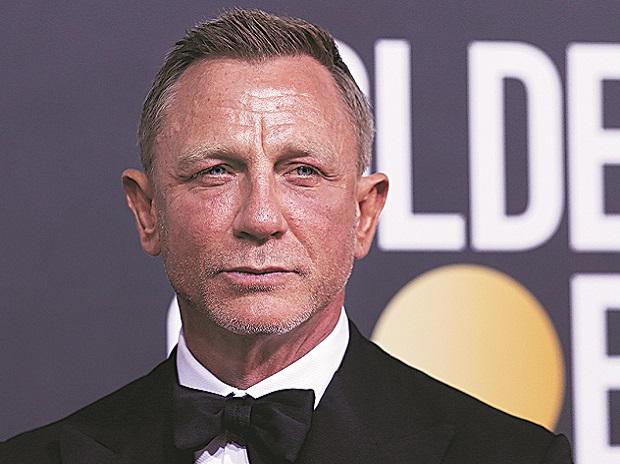 Metro-Goldwyn-Mayer has cancelled the November debut of the new James Bond movie, No Time to Die, one of the few big films left on the 2020 calendar. The picture is now scheduled for April 2021, a year after its original premiere date.


“Absent a miracle, the box office will regress in the coming weeks,” said Shawn Robbins, chief analyst at BoxOffice Media. “Cinemas and audiences are at the mercy of natural and political forces largely beyond their control.”


The grim reality for theatres prompted S&P Global Ratings to cut its rating for AMC Entertainment Holdings Inc this week, saying that a default may be looming. And the Sunday Times reported that Cineworld, Britain’s biggest cinema chain, is set to announce the closure of all its UK sites as soon as Monday. As many as 5,500 jobs are at risk.


S&P warned that AMC’s losses could accelerate now that it’s open again. “Given our expectations for a high rate of cash burn, we believe the company will run out of liquidity within the next six months unless it is able to raise additional capital, which we view as unlikely, or attendance levels materially improve,” S&P said.


With no new big films to show, smaller exhibitors are cutting hours to reduce costs. In the final weekend of September, the number of theatres operating in North America fell by about 100, according to researcher Comscore. The total could rebound this weekend with AMC, the largest operator, saying it expects to be 80 per cent reopened by mid-month.


But with few fans willing to go to the theatres, Hollywood studios are unwilling to release their big 2020 films. Before MGM’s decision, numerous other major pictures — including Walt Disney’s Black Widow — had been pushed back, leaving cinemas in an awkward place: allowed to operate, but with nothing to show.

India’s most beautiful, most respected, most versatile celebrities in pics-Business Journal